2017 NMG award winner Jake Aldridge has announced the release of his new single, ‘Numb’. The song, which features guest vocals from Kelly Jenns and was produced by ACJ Beats, is available via all digital channels. Jenns, a childhood friend of Jake’s, has worked with him previously on several songs including ‘Pieces of Me’ and ‘Palm of your hand’.  “I have collaborated with Kelly many times in the past, but I really think this is our best ever song together and it’s amazing to work with such a close and long time friend”, Aldridge said. “I’m excited by the way things are moving for me at the moment, I’ve been writing for over 12 years now and It really feels like it’s all coming together”, he added.

29 year old Jake Aldridge was born and raised in the village of Reydon, situated in Suffolk, UK. As the middle child of three, Jake grew up in a loving family; his parents met one and other when they were 11 years old and were very much in love. Though the family were far from wealthy, life was near on perfect for Jake when he was growing up. When Jake was just 11 years old, tragically his father died suddenly and unexpectedly. This life-changing event later led Jake down the path of Songwriting. Despite having always struggled to deal with losing his father and role model, Jake eventually found comfort in writing his thoughts down on paper. To begin with, Jake’s notes were in the form of a diary. One day, he randomly started to rhyme a few of the words that he was writing and in time, his diary transformed itself into a book of poems.

One thought on “2017 NMG award winner Jake Aldridge has announced the release of his new single, ‘Numb’” 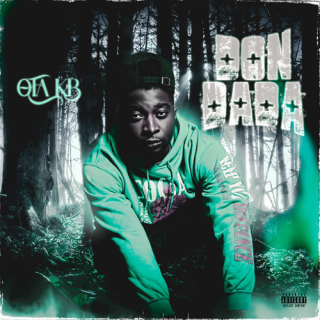